16 things I did in St. Petersburg, Russia 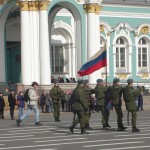 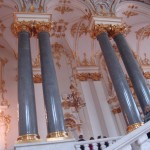 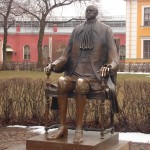 Holiday! Celebrate! I went to St. Petersburg in Russia recently, and had a decidedly mixed experience. Here are 16 things I did there.

1. Developed an immediate dislike of Air France and the staff at Pulkovo airport.

We changed flights in Paris. Our luggage didn’t.

While one might expect to receive some sympathy or apology for this, the staff at St. Petersburg’s Pulkovo airport approached the issue differently. Their approach involved making us fill out lots of forms – including an inventory of everything in said luggage, repeated several times – and generally making us feel as if we’d done something wrong.

And woe betide any fool who has to get these forms approved by the monumental, power-drunk pricks who work in the customs division. I’m using bad language here to illustrate my frustration at the time, when a fair amount of naughties also escaped my lips.

This was after getting on for two hours’ queueing for passport control. We’d been up since 3am. It was a bad start, but we figured things could only get better.

2. Travelled on a motorway that looked like a giant ribcage: 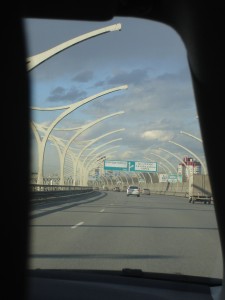 3. Received birthday wishes from the lovely staff at the Alexander House hotel:

For reasons that will become apparent, the hotel was one of the highlights of the trip. Helpful staff, great buffet breakfasts and underfloor heating in the bathroom, plus numerous other touches, justify its Trip Advisor ranking. It’s a bit of a walk from the main attractions, but for most people this will only really be an issue in the kind of weather that freezes canals. 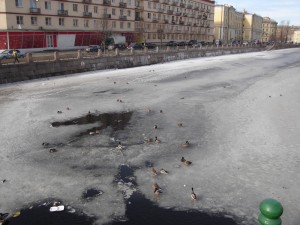